5 Reasons Why Boredom is Actually Good for Your Child

Boredom is a problem for many kids, but it shouldn’t be. While it’s natural for kids to want to be entertained all the time, giving in to this desire can cause some serious problems.

Boredom is a motivator, and it’s actually a good thing for a child to experience. Here are five reasons why you should agree to be bored sometimes.

Bored kids are often trying to entertain themselves with whatever is around them. When kids are bored, they build forts out of couch cushions or create games to play with a sibling.

Sure, some of these games won’t be the most creative things in the world, but they show that your child is at least trying to do something fun.

2. Boredom helps kids learn how to entertain themselves.

When your kids are bored, they’ll likely experience frustration. This frustration is a good thing because it helps kids learn to deal with stress. Kids who can get bored now and then will be better prepared for the challenges that life throws their way.

Kids have an active imagination, and that imagination can often turn boredom into excitement. Boredom gives kids the chance to use their imagination and to act out their fantasies.

This way, when they’re bored, they won’t just want to watch TV or play video games. Instead, they’ll want to create a whole world for themselves.

When kids are bored, they have the opportunity to learn how to control themselves. If they’re bored, they can’t just turn on the TV or play a video game. 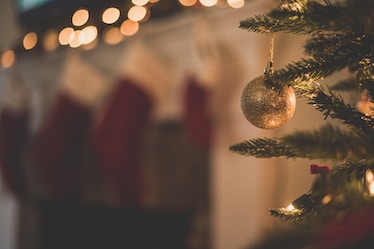