Delayed Potty Training is a Sign of Autism: True or Myth? 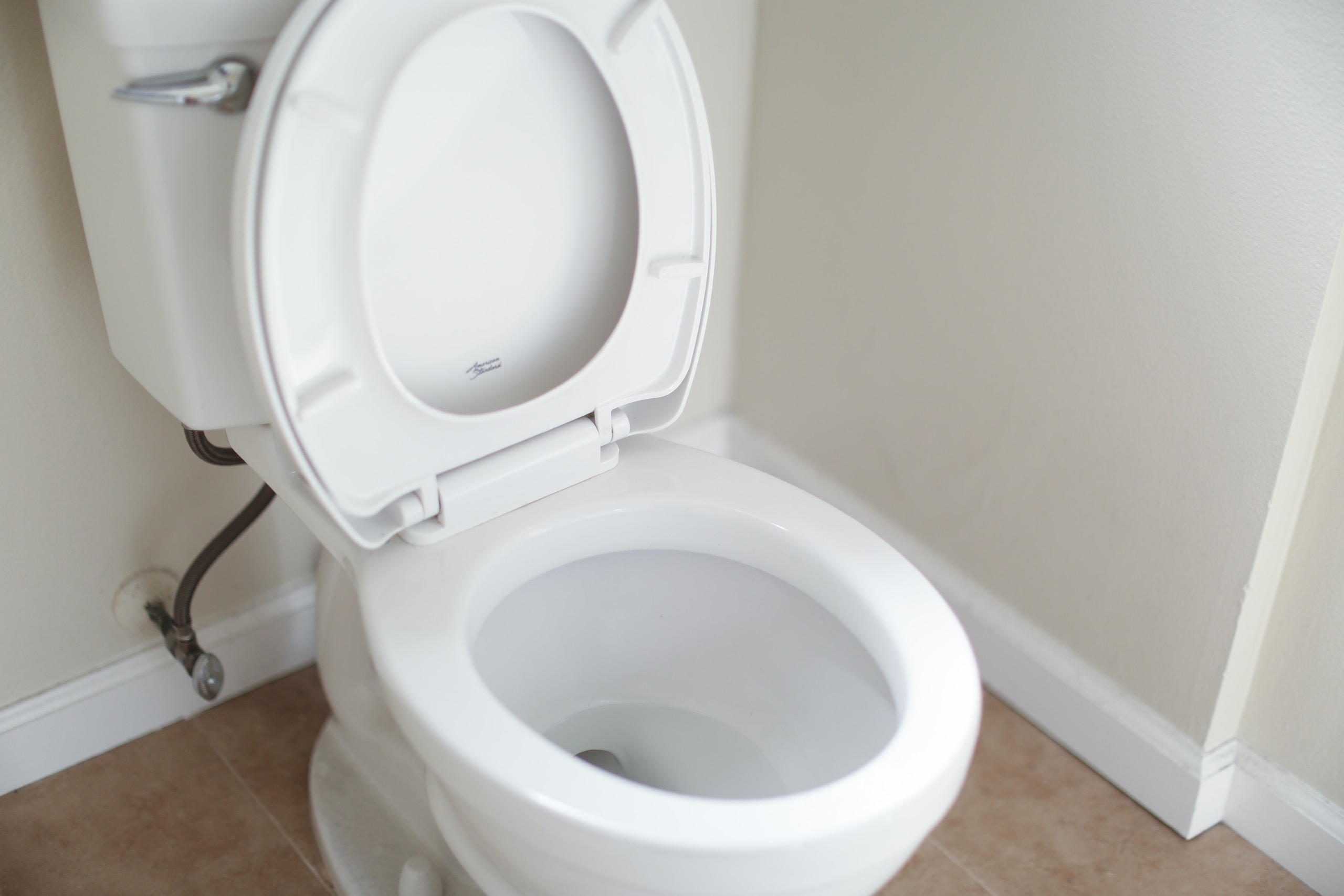 Potty training is one of the most important milestones in childhood. It is also one of the most challenging and frustrating for parents, especially when it comes to autism spectrum disorder.

Some children are more difficult to potty-train than others. They may have a lot of problems with toilet training. They don’t know when to go or, even worse, never wanting to use the restroom.

Some parents believe that if their child has autism, they should try to potty-train them sooner rather than later.

This can be difficult, because many children with autism are not able to communicate what they need.

We can attribute the delay in potty training to many factors. They include lack of interest, sensory issues, social skills deficits, anxiety, and more. This article will discuss some of these common myths about delayed potty training and how they are not true.

The myth about autism being delayed potty training has been around for years. It says that if you have an autistic child, then they will never learn to use the restroom.

It is a common belief that kids who are autistic dislike using toilets. And, as a result, they will never learn to use them.

The lack of interest is not a marker for ASD, but difficulty with social interaction and related delays in development. They may affect the child’s ability to take part in many aspects of their life.

We also associate these behaviors with language delay and other signs of cognitive delay that are likely to have an impact on social interactions with others as well as on later diagnosis of ASD, which makes them a useful predictor for later diagnosis.

These findings have important implications for research into early interventions and treatments for children with ASD. A common behavior on the autistic spectrum and often related to social and communication difficulties, rather than the severity of autism itself.

Children with autism spectrum disorder (ASD) may also experience anxiety, but it is not always clear how anxiety affects them. Some studies suggest that children with ASD are more likely to have sensory issues than other children, which may make them more likely to develop anxiety.

However, a recent study found that parents’ reports of sensory issues were not associated with higher levels of anxiety in their children with ASD. The authors suggest that the finding does not necessarily mean that sensory issues are unrelated to ASD, but that parents may be giving higher ratings to their child’s behavior when they perceive the child as having sensory issues.

Social skills deficits are one of the most common problems that children with autism spectrum disorder (ASD) experience. They can have a significant impact on the child’s ability to interact with others and on their development, as well as on their quality of life.

Anxiety is one of the most common psychiatric disorders in children. The American Academy of Pediatrics (AAP) recommends that all children receive some type of intervention for anxiety by age 4 years.

Anxiety is a complex and highly personal response to an uncertain or potentially threatening situation. There are many types of anxiety, but most involve some degree of worry about a future event or situation.

Adults with autism are often at a loss to understand children’s language and social difficulties, especially if they are younger than 4 years old.Children with autism spectrum disorder (ASD) have trouble expressing themselves in words and that may be the reason why their parents are unable to communicate with them properly.

Even the most basic needs, such as getting a drink of water or going to the bathroom, can be difficult for some children with ASD.

It is not uncommon for children with ASD to ask the same question over and over again in a very simple manner, so it can be frustrating for adults who don’t understand what their child is trying to say.

If your child has autism, then she/he might not be interested in going to the bathroom. She/he may not understand that her body needs to empty itself.

She/he may also have difficulty communicating her needs to you.

For example, if she/he does not want to urinate, she/he may just tell you that she doesn’t feel well. You may assume that she/he wanted to go to the bathroom, but she/he probably did not say anything at all.

A recent study found that some children with ASD who experienced delays in toileting were also likely to have delays in communication and language skills.

Children with autism often experience delays in language development, which can make it difficult for them to express themselves clearly and accurately. Delayed potty training may also be related to social challenges, because children with ASD tend to have difficulty interacting with others.

Take care of your loved ones, be the best parent for your children. Mindful Parent helps you connect with your family; learn more about parenting, child development, and relationship with us! 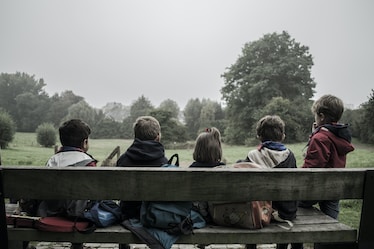