Providing Your Child the Right Entertainment: Is Anime for Kids? 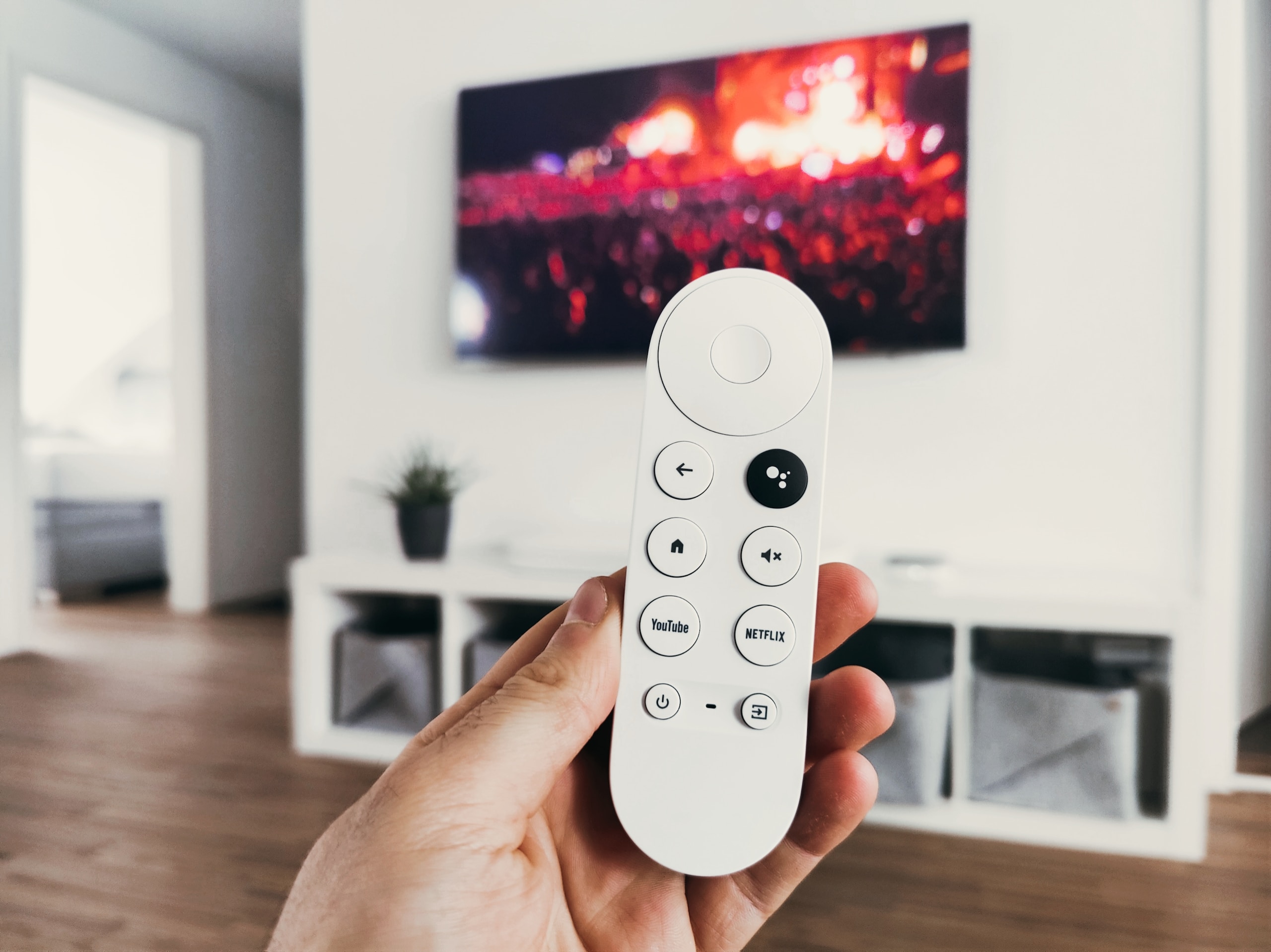 What your kids watch is just as important as what you watch. They need to be able to view the kinds of media that are appropriate for their age and ability.

Although the industry may focus on what is best for children, it can be a challenge to know what will keep your child interested and engaged. It is also a challenge to find a good balance between what is appropriate for them and what they want to watch.

In this article, we will discuss how to get the right kind of entertainment for your child. We will also discuss some common concerns parents might have about kids watching anime and what you can do to address them.

Why Your Child Needs Good Entertainment

Children are often viewed as being more impressionable than adults. This means that they are at a greater risk of being influenced by what they see and hear, especially if they have a weak moral character.

This is one reason why parents try to provide them with good moral instruction, but this is not enough. They also need to have access to entertaining and engaging media that will help them learn important life skills.

For example, they need to be able to make good decisions, solve problems, think critically and express themselves clearly.

If they do not have these skills or if their parents are not providing the proper type of entertainment for them, then it will be harder for them to grow up into adults who are well-rounded and can make positive contributions to society.

The most common forms of bad entertainment are movies that glorify violence or sex or movies that teach children that it is okay to disobey their parents.

It is also common for children’s cartoons to teach negative lessons about gender roles and other things like this (i.e., promoting gender stereotypes). When children watch such things, it gives them a distorted view of reality, and it is hard for them to develop their reasoning skills.

They need to watch television shows that provide them with some excitement, but they also need shows that teach them valuable real life skills like how to communicate effectively and how to get along with others. They need both good entertainment and good moral instruction.

Media violence may have an effect on aggression, but this is not the only thing that makes children aggressive. The effect of media violence is probably very small compared to other things that influence children’s behaviour.

For example, parents are responsible for providing their children with positive role models, so this can have a much greater effect on their behaviour than the amount of time they spend watching violent media.

Kids watch and learn from the media all the time, so it is important to recognize that the amount of time they spend watching violent media is a very small or insignificant part of their overall exposure to the media.

The kind of media they watch and the lessons they learn from it are much more important.

For example, if a child watches a lot of violent media, it may make them more aggressive because they are imitating what they see.

However, if the media they watch teaches them that it is okay to disrespect other people, then this will make them more rude or disrespectful as well.

Kids are also influenced by the values of their parents and other adults in their lives. This means that parents should avoid showing kids violent behaviour. It is important to teach children that violence is not the way to solve problems.

Anime is a form of Japanese animation that has become very popular with children and adults. The content of this kind of media varies greatly from one series to another.

It can include all sorts of different themes, including action, romance, comedy, horror, science fiction and fantasy.

Some anime feature more action than others, while some focus more on romance or humour. The range of subject matter can also vary depending on the target audience.

Some anime focus on very young children, while others are designed for older children and teenagers.

Anime can be quite violent at times as well as deals with mature themes such as sexuality and drug use. However, many anime are appropriate for children because they do not deal with such adult themes or issues in a direct manner.

Is It Safe for Children?

Some parents might be concerned about the subject matter of anime and whether it is appropriate for children.

However, many anime are designed to appeal to children and feature much less mature content than what you would find in a film or television show. Some safe anime include Pokémon, Digimon, My Neighbor Totoro, Ponyo, Spirited Away, and many more.

Most anime have a rating system in place to determine the age of the target audience. In Japan, anime is rated from G to PG depending on how mature the content is.

Just like how not all YouTube videos or Netflix series are appropriate for children, not all anime is suitable for everyone.

Parents should watch the episodes with their children to determine if it is appropriate for them. You can also find information about anime on the Internet.

Can It Be Addictive?

Many parents worry that anime might be addictive for their children. It is possible that your child may get hooked on watching anime, but it depends on the content and how it is presented.

It also depends on how you limit your child’s exposure to anime. If you let your child watch anime for hours on end, then they may get hooked.

What You Can Do

You can control how much your child watches anime by limiting their screen time. Also, make sure they are only watching anime that is appropriate for them.

You can also have a discussion with your child about the content of the anime they watch. It is important to not get upset or angry if your child is watching something you don’t approve of.

The key is to remain calm and be open to discussing it with them. You can try having a family discussion about what anime they are watching and why you don’t like it.

If you think your child is getting hooked on anime, then consider blocking certain sites or apps on their devices, especially if they are getting into something inappropriate.

This might help limit their exposure to anime while still allowing them access to other entertainment options.

Be the best parent for your loved ones; Mindful Parent is here to help you connect with your family, providing informative articles, tips, and tricks!