The White Lies Every Parent Has Told Their Children

Have you ever told your child a white lie? Or is this something you want to try to do? What do you think of when you hear the word “lie”?

We consider it a very bad thing to lie, and many people will make statements such as “Lying is one of the seven deadly sins.” It is considered one of the most reprehensible behaviors in our society.

We see lying as an absolute moral failing, and many condemn lying in all its forms. However, some people believe that lying is not always wrong. They think it can be an acceptable response to a situation that requires a lie.

These good lies are called “white lies”, and many parents are guilty of them. In this article, we’ve compiled ten white lies parents around the world have told their children and why they do so.

Although Santa doesn’t exist, parents do want their children to behave, so they lie and tell them that Santa does not like naughty kids. It’s also a good way to encourage children to be good all year round.

This white lie is designed to help children get to sleep at night. Some parents tell their children that there are monsters in the closet or under the bed and that they need to be afraid of them.

RELATED: Things a Parent Should Never Ever Say to Their Children

We use this white lie as a way of encouraging children not to fight with each other and also as a way of ensuring that everyone goes to bed at night.

The good fairy comes by at night and sprinkles magic fairy dust over the children.

Some parents will tell their children that it is not okay to cry and that they must deal with the situation themselves. This white lie can lead to children learning to deal with emotional situations on their own.

This white lie teaches children that vegetables are very important for their health. It also teaches them it is okay to be picky and not eat vegetables.

This can lead to children being healthy and eath their vegetables all the time.

This white lie is used to encourage children to stop begging for candy and to tell them they can’t have any more candy until the next time they see the parent.

7. “Watching TV will make you stupid.”

This white lie is used to discourage children from watching TV, as they may end up becoming dumb and stupid.

This can also encourage children to do more productive things with their time, such as playing sports or studying.

Parents also use this lie when children want to try something quite dangerous.

We use this white lie as a way of discouraging children from asking for extra things that the parent does not have time for, such as going to the park or getting ice cream after dinner.

Unfortunately, many parents don’t intend to keep the promise. They only want the children to stop begging for things they aren’t allowed to get.

This white lie is used to discourage children from buying unnecessary things, such as toys or candies. Usually, children will stop asking for these things when they learn their parents don’t have any money.

However, white lies can be problematic when children learn to lie and also when they learn to not tell the truth. Children who are told white lies often end up being dishonest, and this can lead to problems in the future.

Parents need to tell their children the truth, as this will help them learn more about the world around them and will help them become more mature people who can make excellent decisions on their own.

Our website, The Mindful Parent, provides many tips and tricks for helping children become more independent and responsible. For more articles about parenting, visit our website today. 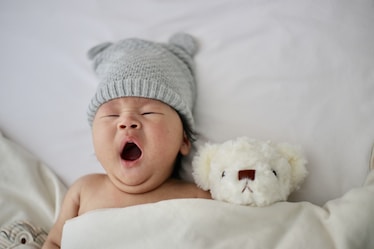 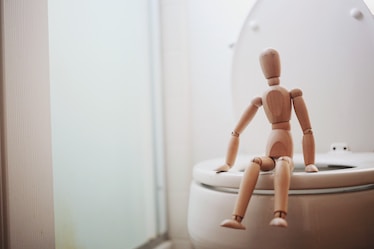 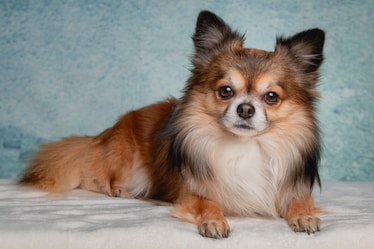